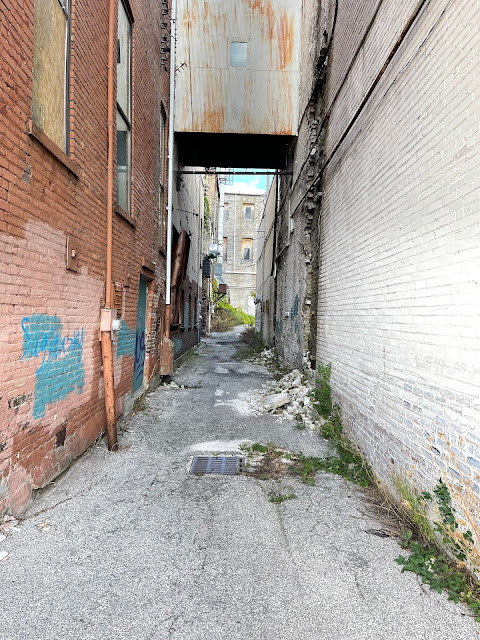 Jon Berger's debut short story collection, Goon Dog, was just released by Gob Pile Press. I'm about finished with it, and a review will be forthcoming shortly on this here blog. Jon has that Kerouac talent of peppering just the right amount of love for his characters, which reveals itself in every story. You know that love, the one you have for your imperfect friends and all the wonderfully wrecked follies of your youth. His stories are squeezable, and are universal in the sense that they remind you of your own childhood friends that turned into good stories to tell, those beautiful, damaged souls that help build every bit of character you have once you reach adulthood. It's the best kind of American nostalgia.

Someplace far away with an ocean and a waterfall and big trees and cliffs and nobody can tell me what to do.


2. What is your greatest fear?

Being taken advantage of

head cold but comfortable and content. The Lions are losing.

I don’t have wings

Anyone who is a politician

my ears are ringing.

Somewhere secluded on the coast of the Keweenaw peninsula

Vegeta statue that I’ll never disclose the price of

Giles Corey. Anything that faces adversity.

Lawyers on a day with high humidity

not pursuing writing or art earlier due to the fear of what other people in my hometown or family might think or say.

I think you should kick my ass 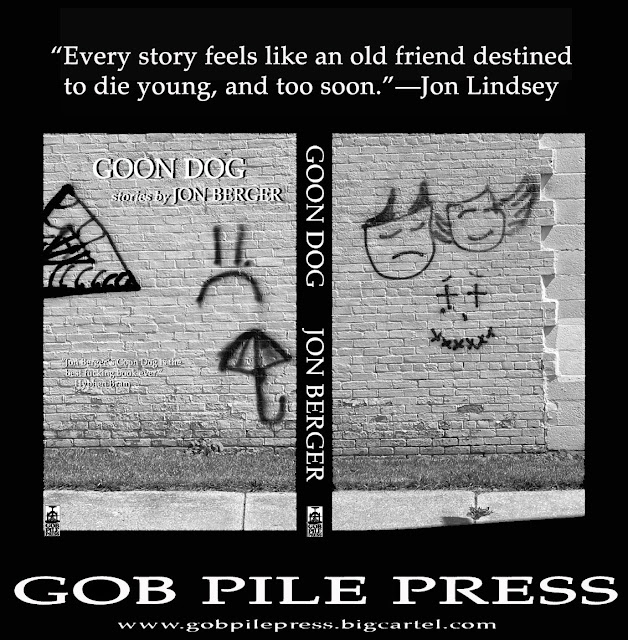 Posted by mi patria es la literatura at 5:13 AM