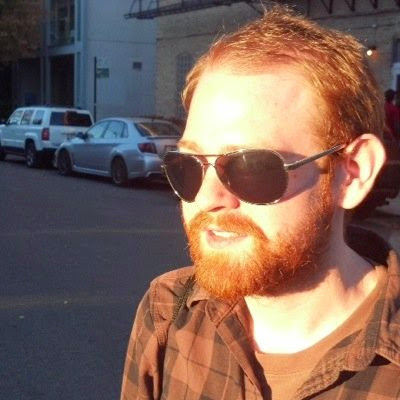 Dom Schwab is a poet from Chicago I met online via Twitter and theopenend. He kindly read and reviewed my novel. Since I'm always sending out requests for Proust Questionnaires, I figured I'd ask if he wanted to do one and he said yes. His excellent answers are below. You can check out more of his work at the links below the questionnaire.

Ease of mind in terms of living situation (living space, finances, etc.), but, more so to “happiness,” being acknowledged, if only slightly, for my writing. Primarily I’ve been writing poetry lately, so that’s what I’ve been perfecting and submitting into the (online) world.

My finances. I know everyone worries about finances, but I feel as though I get close to the edge of plummeting into inescapable debt. But this may be a widely held fear, given the state in which the world/America exists, particularly for young people who must be burdened with the decisions of past generations. While I do not wish to sound as though I am assigning blame (although I fear I sound as though I am [or am, in fact, assigning blame]), I cannot help but feel and think as though we young people have been given the short stick and then commanded to “fix” everything that is wrong with the current financial situations.

A lack of niceness. Lately, I’ve been trying to be nicer to people. I work in customer service, which makes being a nice individual difficult at times, particularly when people are angry and taking out their anger on me. But I’m trying to be more conscious of others and, thus, trying to be nicer. While I don’t beat myself up when I am not extra sweet to everyone, I am more aware of when I fail to be just plain nice or decent.

A lack of common sense. I’m sure most everyone feels as though everyone else lacks common sense, but I cannot help feeling as though many people simply lack common sense and, as a result, are unkind or unthinking towards me/others. When one fails to be kind/considerate toward me, that frustrates me.

I had to give this question a great deal of thought, and the ultimate conclusion is: Not really anyone. Typically, I learn of people who lived in the past, and then greatly admire those people, wishing to emulate them, but they have lived and died years, decades, or centuries from today. To be honest, I do not greatly admire anyone who is currently living, with, possibly, two exceptions: 1) Christopher Hitchens & 2) Bjork. Now, when I was in college, I learned of Christopher Hitchens and fell in love. A man who lived and embodied the supremacy of the intellect…that was the person for me. As such, I adored Hitchens and admired him more than any other living person. Then, in 2012, he died, so I guess he cannot count with regard to this question. The other person, Icelandic singer/songwriter Bjork, is sort of a default for me, which is why she did not immediately come to mind. I cannot even begin to explain myself as to why I love her so much, except that she is a creative person times 100; a purely creative entity who has sought the accomplishment of her unique vision more than any other thing; that’s something I admire in her more than in any other living person. So, I guess I’d say Bjork, if pressured to give an actual answer.

Spending money. I know I said I fear falling into debt, but my greatest extravagance is also, in certain regards, my biggest fear. That is, I cannot help but buy unnecessary items (alcohol, books, and cigarettes, mainly), which contribute to a “bohemian” life, which I wish to have. (On an aside, I have only read Chaucer’s “Prologue” to The Canterbury Tales, but in the “Prologue,” he briefly describes a man who spends more on books than on food, which is rather characteristic of me.)

With regard to what? Currently, I am drinking a glass of wine, although I am not tipsy or drunk. Or my state of mind in general? I suppose I am simply trying to live my life: go to work, be a good person, try to make a name for myself in a literary sense.

Faith. I immediately think less of a person who espouses faith as a high and/or as the most important virtue.

Most consistently to my mother, especially with regard to my personal life. Now, however, they rarely ask about such things, so I do not have need to tell them lies.

I have had many issues with many aspects about my physical appearance, but most of that is gone; however, currently I am dissatisfied with the lack of hair on my abdomen. I used to have a hairy belly because, as a descendant of Italians, I am quite hairy; but, due to my having to wear an apron for work, the rubbing of the apron upon my midriff has basically erased my “happy trail,” so I am unhappy with my bald belly.

I had to get this some thought, but if pressed to give an answer: The man who, in grade school, I referred to as my best friend.

“Like.” And, in answering these questions: “with regard to.”

Literature is the greatest love of my life, although the first boy I fell in love with will always possess a special corner of my heart until the day I die.

My senior year of college, fall of 2010 to spring of 2011. My academic “game” was “on point.” That year, I found out I would be able to pick up a minor in Philosophy (my other love, besides Literature) if I took on full course loads both semesters; I did that and excelled, graduating that year with all As.

The ability to wield courage at will.

I would give myself the immediate strong will I desire. But, as it is, a strong will, like a muscle, must be sculpted over time, and I am inpatient.

If I were to come back with all the knowledge I now possess, I would want to come back as a person do things differently, the way I wanted to do them all along. Otherwise, probably as a tree, I guess.

Iceland, because it is beautiful naturally and humanistically. The tropics/equator, because I crave the heat…I cannot abide winters any longer.

A way to write (phone, computer, pen & paper); a way to listen to music (mp3-player, computer); whatever book I am currently reading.

Utter isolation from others while allowing the mind to dwell upon repeated/looped paranoid thoughts.

Being a writer, film director, or musical person; namely, anything involved with the arts and writing.

Their ears, for being the receptors of my thoughts and words. Whether they wholly retain the information I share with them is less important as the ability they possess to tolerate my speaking to them and bouncing ideas off of them.

Specifically fiction? Authors or characters? Specifically of fiction authors: David Foster Wallace, for I see a lot of similarities (perhaps [in a succinct way] because both he and I share a love of both literature and philosophy; we both sought/seek to engage active thought in/through our writing; we both dealt with/fought depression & viewed writing as an outlet for depression). Specifically of fiction characters: Not really anyone, I suppose.

I’m not well-versed in history, so I don’t exactly have an answer. Unless, I can count Christopher Hitchens, since he is dead and now “in the memory of history,” because he esteemed the intellect.

David Foster Wallace (see above), Christopher Hitchens (see above and for being everything he stood for), Walt Whitman (for refusing to let current conventions hold him down), Gertrude Stein (for questioning linguistics via literature), Friedrich Nietzsche (for daring to question popular convention), Socrates (for questioning), Hayden Carruth (for pursuing poetry ceaselessly), Joshua Jennifer Espinoza (for being brave), Stephen King (for being ungodly successful), Steve Roggenbuck (for being endlessly positive and for proving that people can change for the better), and George Carlin (for softening the blows of reality with humor and for personifying the cranky old grump that I am)

I don’t really think about names.

Injustice in any/all forms. But, to pinpoint one very specific example, I get hopping mad whenever I hear mean/rude remarks made against lesbians and transfolk…not sure why, but I lose rationality and can feel violence within me whenever someone says something truly despicable against feminine and/or female-bodied persons, especially when what they say is meant towards a specific person.

That I never took the initiative and made the first move with that boy I fell in love with when I had the chance a few years after we first met, after I first fell in love. Occasionally, I still think about that and it kind of pains me.

If it has to be by means other than old age, I want for it to be quick: car crash, airplane falls on me, etc., or like, if I am diagnosed with an inoperable cancer and I only have a handful of grueling, painful months ahead of me, I would absolutely opt for euthanasia, once I’ve quickly gotten my affairs in order. If I live my entire life and make it to my old age death bed, I will be aware the end is near, but I would want for it to be in my sleep or, again, euthanasia.

My motto changes depending on whatever phase I’ve come up with or whatever snippet of a song lyric is stuck in my head. Currently, the latter: “Time; You are Light / I guess you were afraid of / What everyone is made of: / Time and Light” – St. Vincent, “The Apocalypse Song”

1) Bluestockings Magazine (2 poems, one of which is creatively cut and pasted)

3) In the End PrettyMuch Everything is Mostly Water (this is a preview "teaser trailer"and the last poem is Dom's):

Posted by mi patria es la literatura at 10:50 AM No comments:

Review of Rarity of the Century

Here is a review of Rarity of the Century by poet Dom Shwab that I forgot to post. 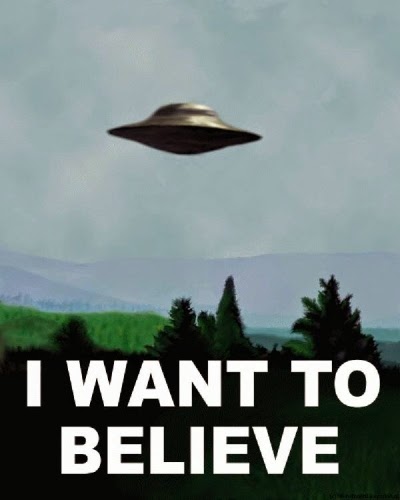 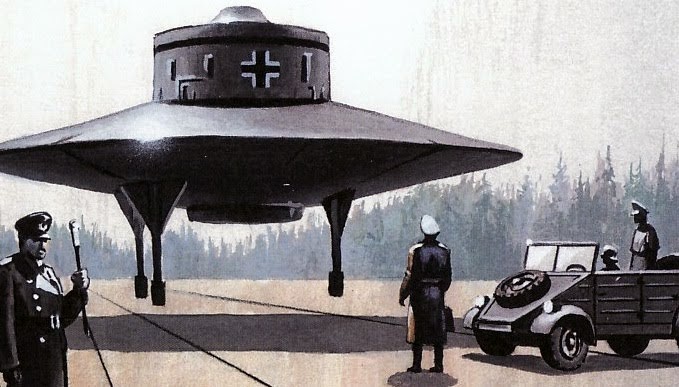 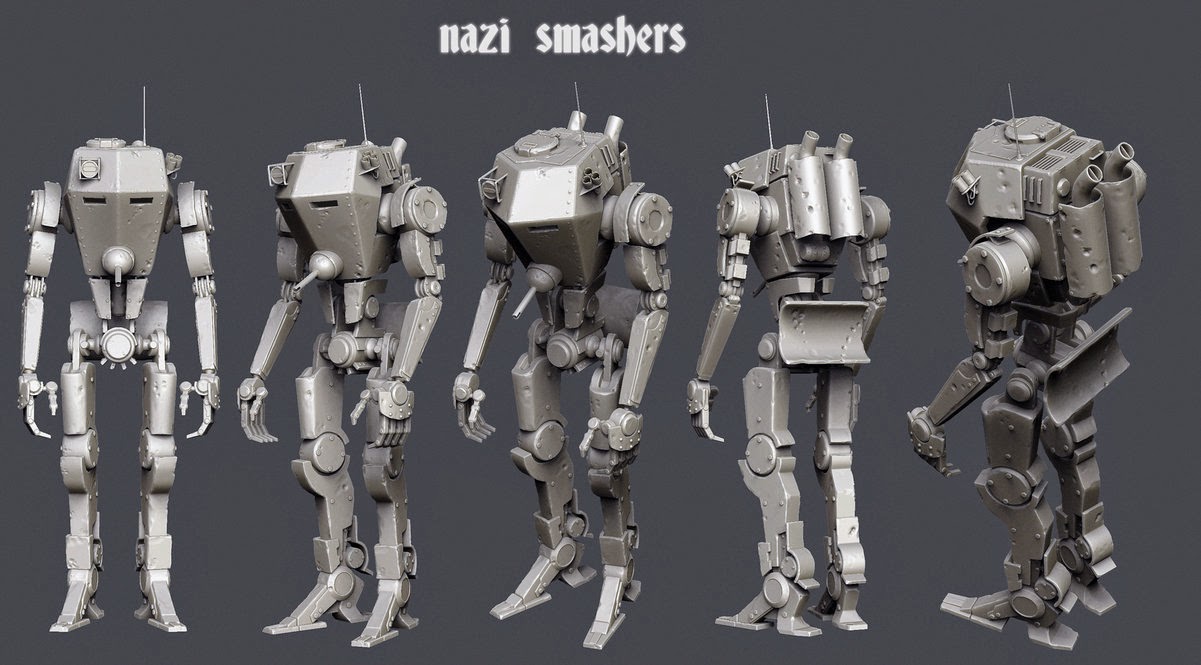 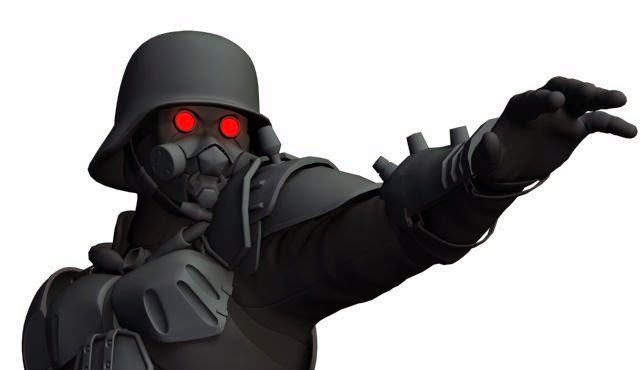 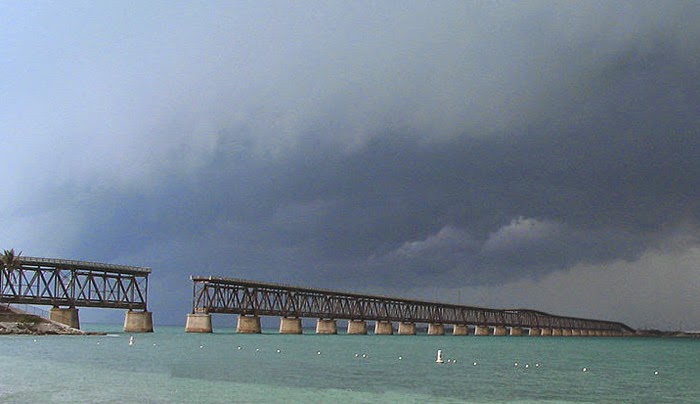