THE HAPPIEST DAY I HAD THIS YEAR: A REMEMBRANCE OF NED VIZZINI

The happiest day I had this year was because of Ned Vizzini. I gained his online acquaintance somehow through Facebook writer friends. He really liked a short story I published at the Acentos Review that I had spammed my writer friends via FB message. He was the only one to write back and post it on Facebook. I couldn't believe it. At that time I wasn't too familiar with him. After looking him up and reading one of his books, reality hit me. From then on he would post all my stories to his Facebook whenever I sent him the link. I couldn't believe that here was a successful, well known writer taking the time to help a nobody. And I wasn't the only one, he helped a lot of young writers. If he believed in you, he was there for you. That first story he posted by me was during a very difficult family tragedy in 2011. Of course he had no idea what I was going through at the time but it did help me out a lot. It gave me something to smile about for a little bit. Despite almost constant rejection, I had a much loved popular writer on my corner. It was a little victory for me that would help me continue writing. We became email friends and he even did an interview on my lit blog. I also reviewed his novel The Other Normals and he loved it so much he posted it everywhere. When I got a contract from Tiny TOE Press for my upcoming novel, he sent me a blurb with a really nice congratulatory note. He really didn't have to do any of those things, he could have just ignored me but he didn't. Despite his busy schedule he still reached out to me. I couldn't believe that there were still, truly nice, genuine people like him left in the world. When my writing "swag" had fallen off he came out of nowhere to restore it.


The day he emailed my blurb I was feeling really down about stupid, trivial things like most humans with over active imaginations. I remember walking alone to my job's cafeteria which is a quiet little stroll on the edge of an artificial  lake and staring at the water and the ducks. Writers like to multiply their feelings and I was expanding on mine regarding "failure" in everything. After getting my food I checked my cell phone and there was an email from Ned with a blurb about me to use for my novel which he had already pre-ordered from the publisher. I was floored. I went from extreme sad to extreme happy and I remember clearly my "swag" returning and even hearing the Super Fly bass line running in the background, trailing me all the way back to the office. I was a 'Bad Motherfucker' once again. Thank you Ned for your generosity, support, and friendship. Even though we never met in person, I will miss you dearly. May peace and love envelop you wherever you may be.
Posted by mi patria es la literatura at 7:42 PM 2 comments:

So Long Ned. Thanks for being a pal. 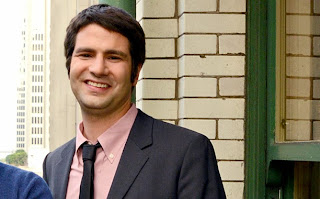 DARLING, IT WAS AN UPHILL BATTLE LOVING YOU @ 3AM MAGAZINE 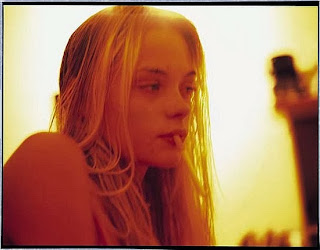 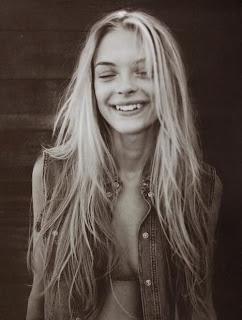 READ DARLING, IT WAS AN UPHILL BATTLE LOVING YOU BY FAWZY ZABLAH HERE
Posted by mi patria es la literatura at 2:21 PM No comments: 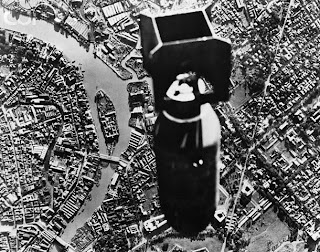 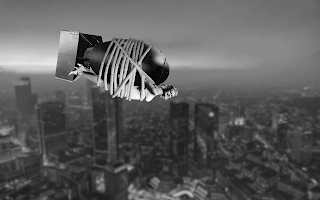 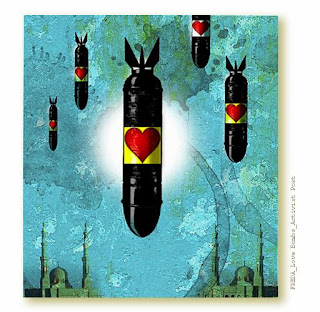 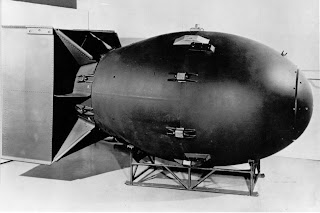