Sylvia Beech - Interview with Founder of Famed 'Shakespeare and Company'... 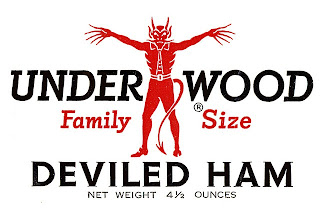 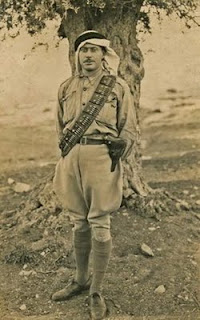 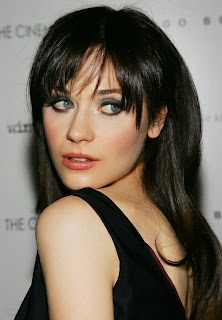 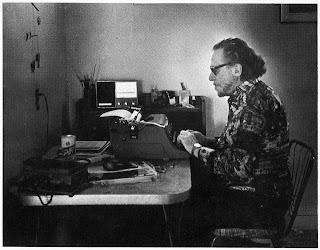 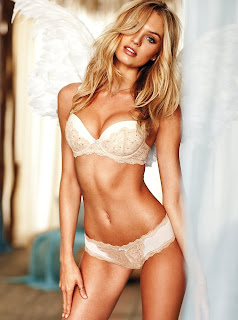 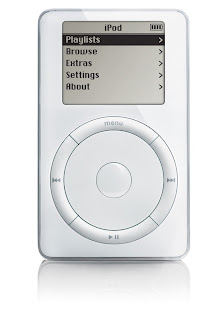 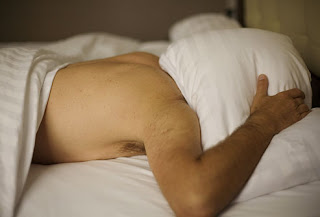 Habib bin Habib al Fulan walked into the apartment and found the Devil sitting on the sofa. He was red, naked, and watching television. Habib was not scared because Satan was his roommate.
-Hi Satan, Habib said, sitting down next to him.
-What's up my man?
-Same ol, you know.
-I know son.
A commercial came on for Zooey Deschanel's new sitcom on Fox called New Girl.
-Oh, cool beans, said Habib. It's the new Zoeey Deschanel show. Let's watch it.
-I'm not watching that shit. It looks gay.
-Oh come on Satan!
-Don't come on Satan me, dude. I ain't watching that. I pay half the cable around here. When you pay all of the cable, then you can watch whatever you want.
-Whatever man, Habib said, standing up and going into the guest room where he was staying.
Habib locked the door and turned on his computer. He pulled up a Word Doc and started writing. After about a half hour of continuous typing, he got up, opened the door and headed for the restroom but the Devil beat him to it.
-Oh come on!
-Sorry man, need to do a #2 bad!
As soon as the Devil closed the door, fart noises started coming out of the restroom. Habib lowered his head and turned to go back to his room when he heard a knock at the door. It was Satan's girlfriend, Candice Shwanepoel, the Victoria's Secret model.
-Hi Habib
-Hi Candice.
-Is Satan in? He's expecting me.
-Yes, let me get him, said Habib as the toilet flushed in the background
-Here I am, said Satan, coming out of the restroom and waving a newspaper
He went up to her and he popped kissed her in the lips, he pulled her gently to him and towards his bedroom which was opposite Habib's on the same hall.
-See you later Habib, Satan said as him and Candice entered his bedroom.
Habib finally got to use the bathroom and it smelled like a dead rat had been barbecued on the stool. After that, he went to the kitchen to drink a glass of water. He then returned to his bedroom and closed the door. He started writing but then after about five minutes, he started hearing Candice's moaning coming from the Satan's room. Then he heard Satan's moaning, and and a bed squeaking. Habib tried to write, but the sex noise was too distracting.
Finally, he decided to lay in bed, and put on his headphones but then his Ipod stopped working. He looked for his charger, but then remembered that Satan had borrowed it and had it in his room. When the sex began to reach a fever pitch Habib put the pillow over his head, and tried to go to sleep, but it was impossible.
-Fuck my life, he said, as he put the pillow over his head.

MALCOLM X: OUR HISTORY WAS DESTROYED BY SLAVERY

Writers Don't Retire or Everyday I write the book

I don't have any problems with the output of writers. They can take thirty years to write a masterpiece for all I care. As long as the book is honest, and moves literature and human consciousness forward I declare it a victory. As long as they were true to themselves even if the world didn't appreciate it, I declare that a win win too. They can have a bibliography of 60 novels or of just 2 but just as long as they tried and pushed literature a little farther and died with their pens in their hands and stories seeping from their heads.
They can even go and disappear and not publish anymore, but just as long as there are reports of them still showing up at 9:00 a.m. At their backyard sheds to get the daily quota. Just to write and just to live.

I even don't have an issue with writers fading away in drugs or alcohol or running off to Africa only to return with Cancer in their leg to die at their mother's barn surrounded by their sisters.

But I do take an issue with writers declaring their retirement to the world like if they just finished a marathon. The thing is that when you're a writer, the marathon never really ends. The marathon will continue without you, the stories will continue to write themselves in your head but you just won't be putting them down on paper anymore. So I take it as disrespectful to the craft and the long literary tradition of writers that consider the craft holy work when writers like Phillip Roth or Alice Munro announce retirement.

It's an insult to all those writers for who writing does not come that easy or as rewarding. If you make a deal with the devil, you have to follow through.

How dare you say you're going to retire from writing? Real writers never retire for they recognize the preciousness of the words we write. They know the importance of the work we do.

It is an insult to declare your retirement from writing when poets are being tortured in China.

When Fitzgerald died at his desk with pen in his hand thinking he was a failure.

When Kafka was editing 'A Hunger Artist' while dying of starvation from laryngeal tuberculosis at a sanitarium in Vienna.

When Roberto Bolano was racing against death to finish 2666 hoping, but knowing he would not get a new liver in time.

When Kerouac died of internal hemorrhage from Cirrhosis while putting down notes for a novel about his father's print shop in Lowell.

When Flannery O’Connor limped to her desk on crutches everyday to get the holy work done despite the debilitating effects from lupus.

When Delmore Shwartz dies alone in a cheap hotel room.

When Melville dies obscure and in poverty.

When Zora Neale Hurston dies obscure and in poverty.

When Lorca is arrested and shot.

When J.D. Salinger left the limelight to go write in a shed for himself.

When Isaac Babel is arrested, tortured and then shot by the NKVD.

When Isaac Singer continued to write stories and novels in a dead language with a dwindling readership trying to give life to the ghosts of the past.

When Reinaldo Arenas is arrested for being gay, and then must find a way to smuggle his writings from prison.

When Virginia Woolf walks into a lake with stones in her pocket then you know the work is holy.

When Hemingway blows his brains out because he can't write anymore.

When Sylvia Plath puts her head in a oven after confirming that her work is done.

When Leonid Tsypkin dies in Russia after being denied a Visa, never getting to see his work published in his lifetime.

When Jack Saunders continues to write in obscurity everyday without selling a word to New York or Hollywood.

When Rushdie continued to write under a fatwa.

When poet Roque Dalton is assassinated in El Salvador accused of being a spy.

When Hubert Selby Jr. got to the desk each day, despite depression and ill health to get the holy work done.

When Horacio Castellanos De Moya is run out of his country for writing a book that is a like a mirror.

When Solzhenitsyn is arrested for writing derogatory comments in private letters.

When John Kennedy Toole takes his own life leaving the rejected manuscript of A Confederacy of Dunces for his mother to find.

When James Joyce is trying to finish Finnegan's Wake despite his increasing blindness.

When Pessoa writes for no one but himself.

When Bukowski quits the post office for a $100 monthly check from his publisher to just write.

When Shelley drowns in the sea.

When Byron dies in Greece.

When Keats passes away in Rome.

When Dostoyevsky survives the mock execution with a wounded soul.

When Proust continued to write while on his deathbed.

When Borges, now blind, would recite Dante's Inferno from memory to any visitor that would listen to the entire poem.

It is an insult to retire when there is still so much work to be done. So many hearts and minds to open. So many obscured worlds to unveil. It is an insult and blasphemy. 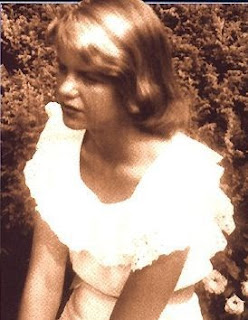 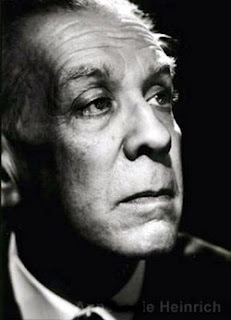 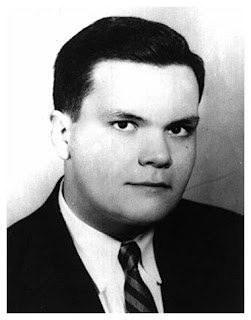 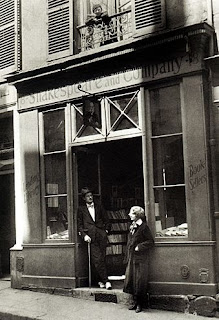 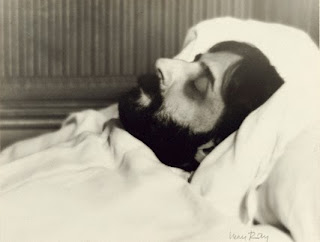