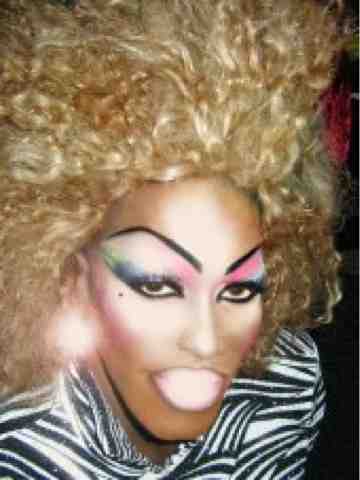 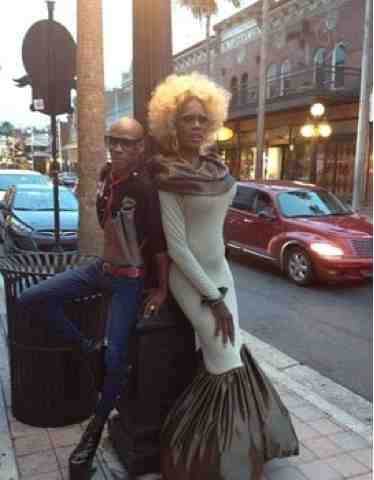 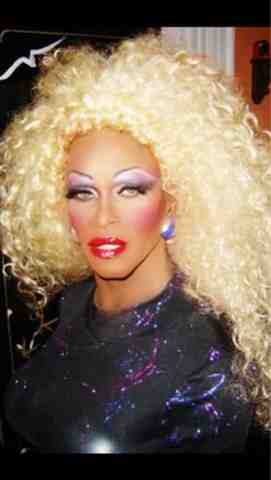 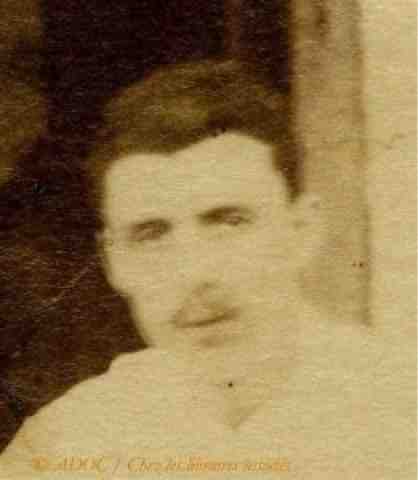 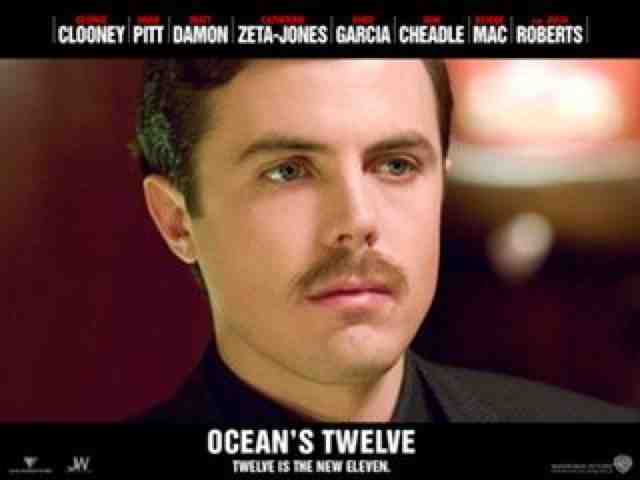 Posted by mi patria es la literatura at 11:18 AM No comments: The Strokes - All The Time

Posted by mi patria es la literatura at 7:51 AM No comments: