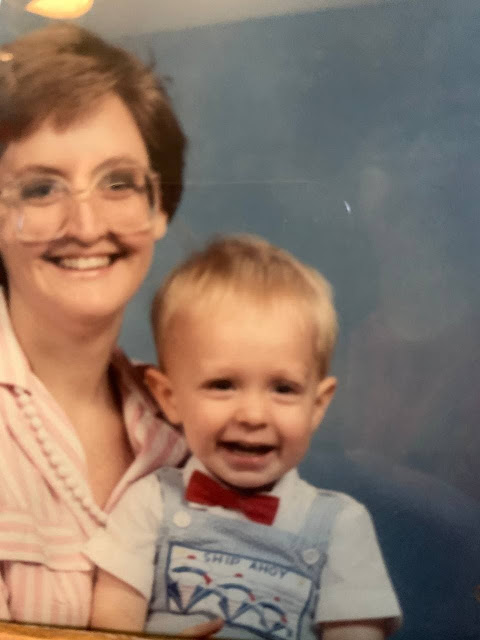 Calvin Westra has been around -- his work has  appeared at Terror House Press, Harsh Lit and Back Patio among others. And now his debut -- Family Annihilator -- was just released by Expat Press. It's described as, "a novella about the writing of a short story about the making of a youtube series called family annihilator that is not about a family annihilator. it will teach you the best method for mopping tile floors on snowy days. there is a sex cult. a secret menu burger is going to kill a man on reality tv. she can pick up her pills today. everything will be okay. bad egg!"
He also makes an appearance in Expat 4 with yours truly (and the rest of the gang).
1. What is your idea of perfect happiness?

Chilling in the backyard, probably reading a really good and long book (2666, Vineland, Windup Bird Chronicles – something you can actually get lost in). Ideally with a stray cat occasionally wandering in the yard, trying to figure out if I can be trusted.

Everyone I know and love being replaced by demons that look just enough like who they’re replacing that I can tell who they represent. They all know me and each other and act as if nothing has happened and I have to play it cool and act like these demons are my friends and family or they’ll eat me alive.

The part of me that is self-serious and wants to impress people.

Self-seriousness, really. I have a hard time with pretentious, name-dropping people or people who seek to hide or distort who they are. Especially because most of that behavior is really boring.

There was this homeless guy who used to come to my chess club. I can’t remember his name but he always smelled like shit and he almost never talked but he was insanely good at chess, especially blitz and bullet (high speed chess) and I remember him beating a couple of Experts and a FIDE Master once. I think that’s really cool and I like that he just showed up out of nowhere, kicked a bunch of ass, and then probably drifted off to some other town. My friend who worked with the homeless shelter in town knew him better than I did and said that he once saw him running full speed in nothing but his underwear while carrying his beat-up copy of the Bible that he took with him everywhere. I love everything about that guy. He told me he mostly played chess online at the library. I like to think about him showing up at random libraries and playing online chess. He has to be at least 2000 ELO, maybe 2200.

I spend like ten percent of my income at a diner, where I am slowly working my way through their entire menu. I like to splurge and get fried pickles too.

Surprisingly peaceful. I feel like I went through a year and a half long period of feeling very under attack mentally and I’m not sure why. I almost feel like it’s a cycle I just have to go through. Lately I have felt good. Enjoying life, spending a lot of time alone and trying to convince this stray cat that visits my backyard to accept food from me, and reading as much as I can. Happy.

Determination. Giving up is fun and more people should try it.

I guess if I think the truth will hurt someone unnecessarily, I might lie but I try to be as honest as I can be, both with others and with myself.

I won’t name him but if I ever catch him lacking...

In person, probably “theoretically,” which is an idiot word I get from my dad that he also overuses.

Definitely my now deceased feline companion, Fausta, who would sit at the front window when I was at work and actually wait for me to come home. I hate everything about her being dead.

In 2009, after six months of fruitless jobhunting in Denver, living in low-income housing with a MySpace rapper, we suddenly both found jobs and could do things like eat every day and smoke cigarettes and weed regularly. I remember eating a microwavable chimichanga for breakfast and thinking, life has never been better than this.

I thought about this question for a long time and couldn’t think of anything, which I think is cool. I’m happy with whatever talents I have, am grateful I don’t have the ones I don’t have. I probably appreciate some things better because I know I can’t do them or even learn how.

I think I would change myself to be more comfortable around people.

I want to come back as a tree.

21. Where would you most like to live?
I would love to try out life in Chicago, Detroit, New York, Seoul, and Oslo.

I have a pair of child safe scissors I found on the ground once and thought, oh, these are really special. I carried them in my pocket for five or six years and now they sit on my desk in a coffee mug along with pens and stuff. I have no idea why I picked them up, or why I carried them, or why they’re in the coffee mug, or why I am declaring them to be my most treasured possession, yet here we are.

When the voices in your head are really hostile and you can’t figure out how to negate them or defeat them or relieve that pain.

I like being a janitor a lot. I also think being a marionette repairman would be cool.

I am really good at getting in the head of a cat, understanding the cat’s personality, and then doing a solid voice/impersonation of the cat. I have mastered every cat of my own, my friends’ cats, the strays in the neighborhood etc. I can do it with dogs and other animals as well, but I specialize in cats.


Sean Phillips from Wolf in White Van.
29. Which historical figure do you most identify with?
I don’t know anything about history so I’m forced to say no one.

I don’t think I have any but I dream of a world where a hero exists, in my neighborhood, who wears a cape and doesn’t necessarily fight crime but likes to show up after a crime has been committed, with a clipboard and a tape recorder. He’ll take people’s statements and be a nuisance to the cops and then eventually drive off in a Toyota Tercel but sometimes the battery is dead and the cops have to give him a jump before he can leave.

Either in my sleep at like 120 or killed by a bear. 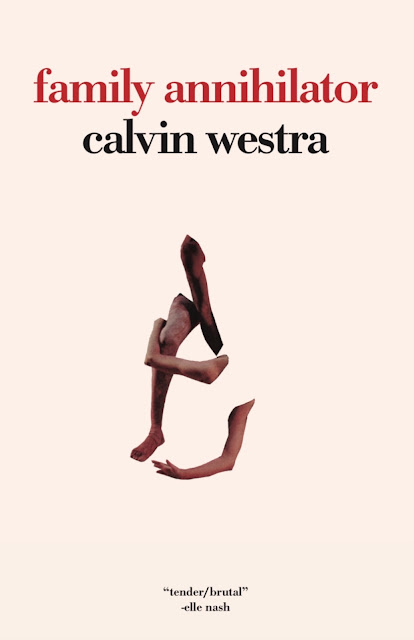